Medical and recreational cannabis sales hit a record $1.75 billion in 2019, up 13% from 2018, according to data from the Department of Revenue’s Marijuana Enforcement Division. Marijuana tax collections also hit an all-time high, at more than $302 million in 2019.

December closed out the year with strong sales totaling more than $144 million, up 6.7% compared to the previous year. But that wasn’t the biggest month of 2019; instead, August topped the calendar year with $173 million in sales. 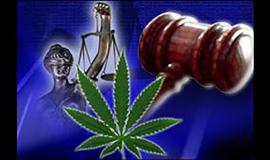 Inside CannaMart, a Greenwood Village "wellness counseling" center that connects medical- marijuana patients with the medicine they seek 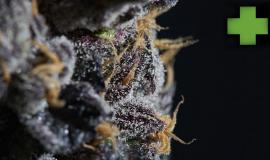 Earlier today, we told you about a lawsuit aimed at Centennial for closing CannaMart, a medical marijuana dispensary, in mid-October.

A medical marijuana dispensary that had already filed a lawsuit against Centennial is now suing the City of Littleton for denying it a license to operate. 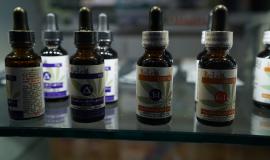 Earlier today, we told you about a lawsuit aimed at Centennial for closing CannaMart, a medical-marijuana dispensary, in mid-October. 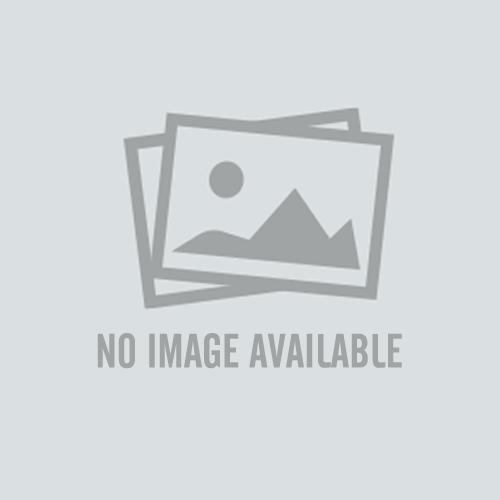 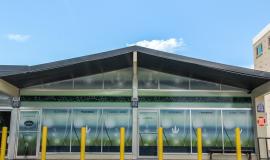 Despite a preliminary court victory last December, CannaMart, Centennial’s now-closed medical-marijuana dispensary, will not be allowed to reopen in the city anytime soon. 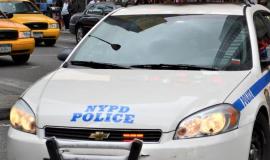 Thieves target a medical marijuana dispensary in what police believe was supposed to be a quick smash and grab. 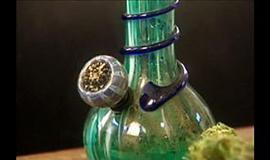 Yet, in October, the city of Centennial decided to close down his East Arapahoe Road office down. 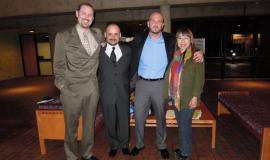 Dispensary gets license after lengthy battle

CannaMart’s three-year battle with the city appears to be nearing an end, thanks to an open slot in the four-dispensary limit. 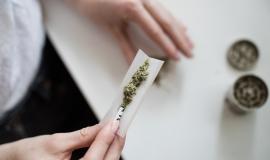 There are many ways to enjoy the effects of cannabis on your mind, body and soul.

Buy 2, Get 1 deal on your favorite edibles

25% OFF Evolab May Special

Enjoy a discount on all Evolab products

We are partnering up with a leading vape manufacturer O.penVAPE to bring you an amazing deal on your favorite cartridges.

Visit our Fraser location and take advantage of 1906 special

Get a 10% discount every Tuesday on your entire online purchase