Chem Dawg or Chemdog is a popular hybrid known for its distinctive aroma and powerful effects.

What is the Lineage of Chem Dawg?

There are numerous varieties of Chem Dawg out there.

There main rumor is that its parent was a Colorado strain by the name of Dog Bud, named after a desire to roll over after you smoked it. According to this version, it all fell together at a  Grateful Dead concert, a place reputed for being a trade center for cannabis, when two enthusiasts exchanged bags of seeds.

Chem Dawg is a proud parent itself, having given rise to numerous successful strains of its own, namely Sour Diesel and OG Kush, although you might find conflicting information claiming it is vice versa.

Chem Dawg has a plant like taste and the aroma is overwhelmingly sharp, diesel-like, and pungent, with tiny hints of citrus and pine. Keep in mind that it gives off a very “cannabis” smell, so to speak, and is the exact opposite of discreet. 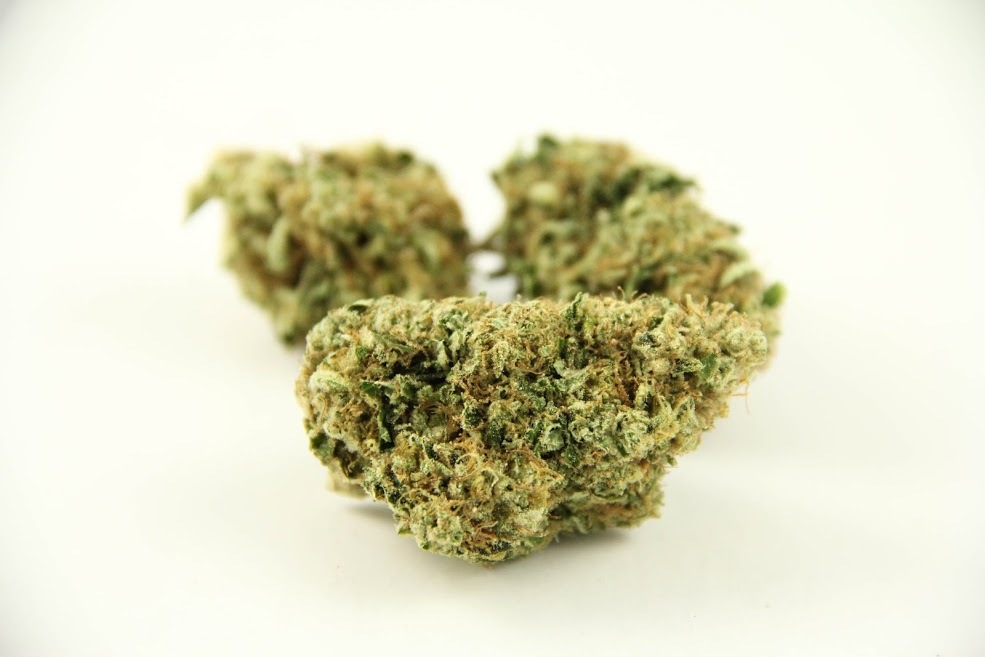 How to Grow Chem Dawg Strain?

It is a rather complicated strain to grow and is better left to professionals. It literally stands out with its height growing over 5 feet, which requires it to be bent and pruned, and later to be placed on supports when the flowering begins. The cycle is about 9 weeks, providing a very high yield.

As we mentioned the plants grow to be very tall and make for a beautiful sight with those thin bright green leaves. The buds are rather elongated and covered in trichomes. 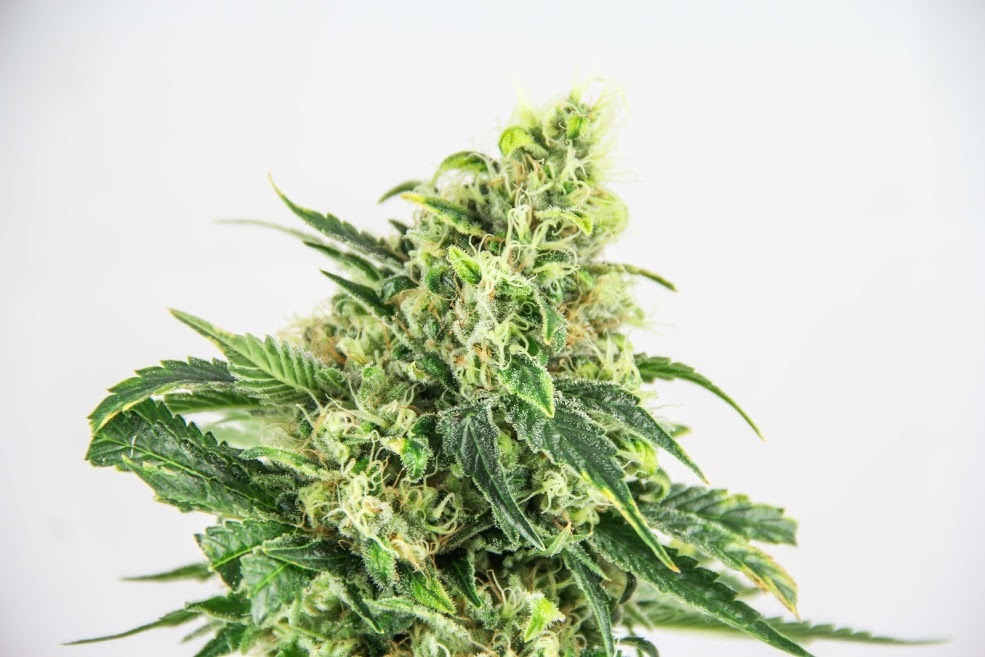 What Are the Effects and Benefits of Chem Dawg? How much THC does ChemDawg strain have?

Chem Dawg tests around 20% but Silver Stem’s has a bit more kick to it, with over 25% THC. The strain is known for an extremely potent high and considering possible paranoia and anxiety, beginners at marijuana consumption should steer clear of it. But, if you think you are up for it, get ready for a blast!

The high is very cerebral but unlike Sour Kush’s, the effects than move on to your body, a trait you will find more in OG Kush. This makes Chem Dawg a great strain for medical purposes - it has been reported to alleviate pain, relieve stress, help with insomnia and PTSD, and more.

It is recommended for the afternoon / night, since you won’t be doing much once you light up. The high sets in very quick and when it does, it will mess with your time perception, stretching it out. Minutes will seem like hours, and they will be filled with blissful euphoria.

Chem Dawg is a wonderfully delicious, extremely potent strain that is great for a powerful buzz or quick relief. A definite must-have if you are a medical patient.