The strain is referred to as Blackberry OG and Blackberry Kush, with both names being derived from its two famous parents - Blackberry and OG Kush. Blackberry (Black Domina x Raspberry Cough) is a balanced hybrid known for its pungent smell. OG Kush (origins debated, possibly Chem Dawg x Hindu Kush landrace) is a classic strain that has spawned lots of descendants, including the strain we are reviewing today.  There is another phenotype of Blackberry Kush out there which is a triple cross of Black Domina x Very Berry x Lost Coast OG Kush.

Blackberry Kush is an indica dominant hybrid that is around 80% indica and 20% sativa.

Blackberry Kush has a solid terpene profile - the predominant terpene is Myrcene, with Caryophyllene and Limonene following suit. It also has notable amounts of the more rare Linalool and Nerolidol terpenes.

Keep in mind that you can view the predominant terpenes for all Silver Stem strains in the Flower section.

The strain stands up to its name - berry flavor is hard to miss. It is also earthy and pungent, with noticeable notes of fruit and fuel.

Have you tried our Blackberry OG strain?

The plant looks amazing, showing off yellow, purple and even black hues. The green buds are interwoven with dark orange pistils and look like they are covered in spiderwebs, which are actually cannabinoid rich trichomes.

The strain is considerate moderately difficult to grow. Blackberry OG is very resilient and can be grown indoors and outdoors, with the latter being a preferred method. The flowering occurs around 10 weeks.

How Much THC is in Blackberry OG?

Silver Stem’s Blackberry OG has shown a maximum of 22% THC with and almost no CBD according to an independent testing. The average Tetrahydrocannabinol content of the strain is around 17%.

Blackberry OG offers a typical body high you’d expect from an indica strain. You can expect total relaxation and blissful euphoria. While relaxing your body, the strain may simulate the creativity of your mind. Couch lock is a possibility especially if you consume larger doses of this flower. The strain has typical side effects of slight cotton mouth and dry eyes, so as is often the case, you will need extra hydration.

According to consumers, Blackberry OG might come in handy if you need assistance with chronic pain and stress. This indica heavy strain can potentially help with symptoms of depression, anxiety and insomnia by calming your mind and body.

Blackberry OG is a rather rare strain with a wonderful lineage, sophisticated aroma, and relaxing indica effects.

Give it a try now! 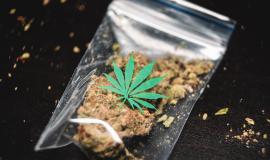 Adolescent marijuana use in Colorado declined significantly in 2021, according to the latest version of a biennial state survey released in June 2022. 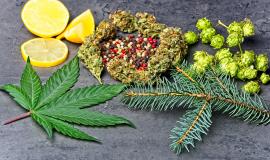 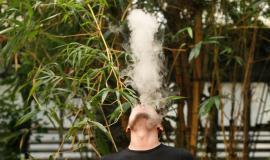 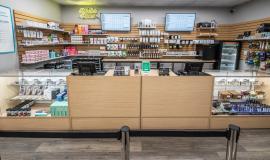 A majority of the states that legalized recreational marijuana are collecting more tax revenue from pot sales than alcohol sales. 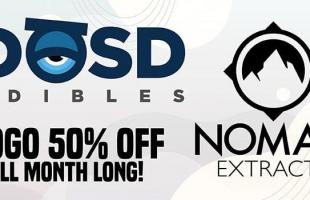 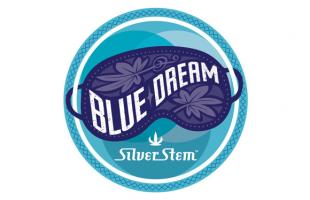 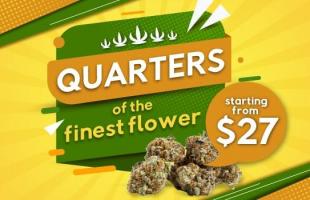 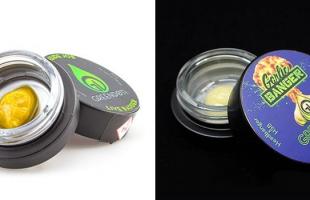 Get your discount on Green Dot vape carts